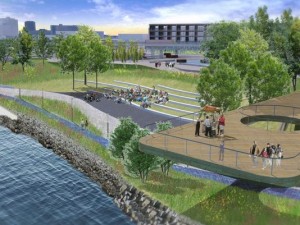 The city of Louisville, along with several private business partners are about to undertake a massive 22-acre expansion of Waterfront Park. The plan is to develop $35 million worth of amenities, including plazas, pathways, footbridges, sculptures, historic elements, and fountains spanning a massive length of riverfront between 10th and 14th streets.

The city along with Waterfront Development Corp. are now envisioning the area as phase four of the wildly popular Waterfront Park.

This new westward expansion of the park will attempt to connect “the Ninth Street divide” and make a better transition between western Louisville and the central business district.

The expansion area is also primarily where Louisville was founded and initially developed in the 1770s, so naturally, the new expansion plan will have a significant historic emphasis.

Louisville Firemen Help To Raise Over $5.6 Million For Children With Special Needs

15 Pictures From The Greatest People in The World 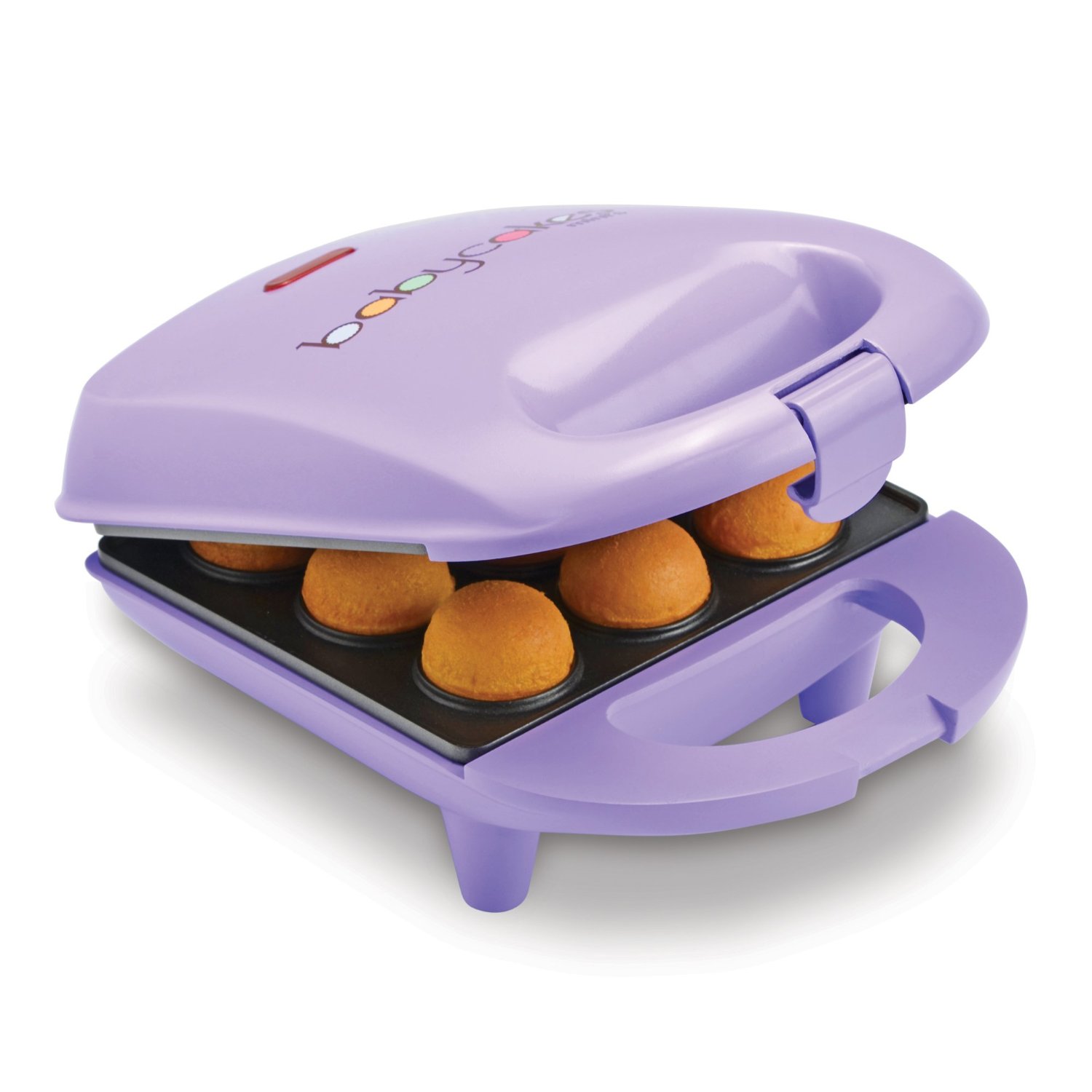