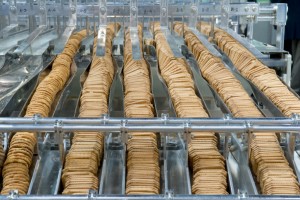 Global candy giant Mavalerio (headquartered in Brazil) has just announced its plans to build its first US facility. The company chose Richmond’s Northlake development in Hanover County. They also plan on investing $130 million in Richmond and Fair Lawn, NJ manufacturing plants. They will be immediately hiring 55 full time employees, then scaling up from there.

Mavalerio selected Richmond’s Northlake Business Park after strongly considering other areas around Delaware and Florida, according to an announcement last week.

The announcement describes Mavalerio as the largest producer of decorative confectionary products in Latin America. The company currently exports to more than 20 countries. Customers with a presence in the U.S. and Virginia include Lindt, Pepsi, McDonald’s, Walmart and Aldi, among others.

“We have chosen the state of Virginia because we can reach 55 percent of the U.S. population within 750 miles, and we couldn’t be more pleased with our location in Hanover County,” Mavalerio commented on their website.

They have not announced how many total jobs they plan on hiring after the initial 55.

You can now browse all job openings around Richmond here.

Charleston Doctor Is Offering $1,000 Prizes To Anyone Who Quits Smoking 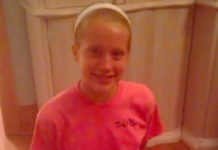