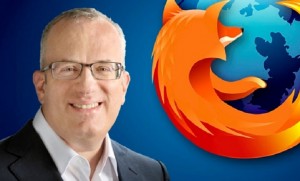 In a historic move of a business community rallying together, Mozilla CEO Brendan Eich was forced to resign after gay rights activists demanded that he step down or recant his support of traditional marriage laws.

Eich donated $1,000 to support Proposition 8, the California ballot initiative that amended the state’s constitution to define marriage as between one man and one woman.

“I don’t want to talk about my personal beliefs because I kept them out of Mozilla all these 15 years we’ve been going,” Eich commented in an interview to the press. “I don’t believe they’re relevant.”

That wasn’t an option. “CEO Brendan Eich should make an unequivocal statement of support for marriage equality,” a Credoaction petition signed by almost 75,000 people said, per The Inquirer. “If he cannot, he should resign. And if he will not, the board should fire him immediately.”

When asked if his beliefs about marriage should constitute a firing offense the way racism or sexism does, Eich argued that these religious beliefs — and beliefs popular as of 2008 — should not be used as a basis for dismissal. 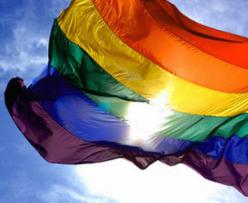 “I don’t believe that’s true, on the basis of what’s permissible to support or vote on in 2008,” he told CNET. “It’s still permissible. Beliefs that are protected, that include political and religious speech, are generally not something that can be held against even a CEO. I understand there are people who disagree with me on this one.”

On Thursday, Mozilla announced that he had resigned. “Mozilla prides itself on being held to a different standard and, this past week, we didn’t live up to it,” executive chairwoman Mitchell Baker wrote. “We know why people are hurt and angry, and they are right: it’s because we haven’t stayed true to ourselves. We didn’t act like you’d expect Mozilla to act. We didn’t move fast enough to engage with people once the controversy started. We’re sorry. We must do better.”