A white supremacy group, who had a major influence on mass murderer Dylann Roof, just had their annual meeting shut down by a Nashville hotel.

The Guesthouse Inn on Music Valley Drive canceled all reservations for the Council of Conservative Citizens and their annual event, according to the Tennessean, after they discovered the true nature and purpose of the group.

Dylann Roof stated in his manifesto that he was inspired to become an extreme racist because of what he read on the CCC website, according to Time Magazine. The manifesto was found after Roof violently murdered 9 black church members of the AME Zion Church in Charleston.

The hotel was anticipating about 100 people to attend the event, and are now planning to reschedule the event somewhere else in the near future.

Do you think the event should have been canceled?

In Honor Of #NationalPuppyDay – Here Are 10 Ridiculously Cute Puppies

4 Celebrity Headphones That Are Cheaper and Better Than Dr Dre... 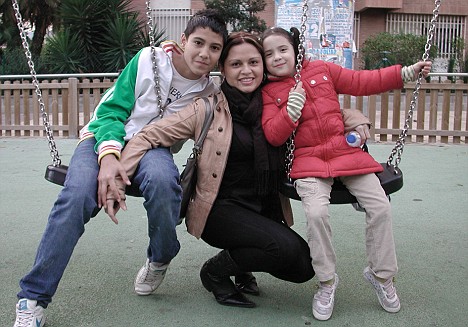