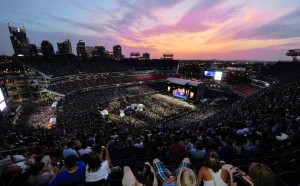 What began as Fan Fair in 1972 – an local music event that was designed to foster face-to-face interaction between country stars and fans – has since evolved into one of the biggest music festivals in the world. It is now a massive buffet of live music, topped by four packed-out stadium shows featuring the top country music artists in the industry.

Festival organizers are now planning to attract at least 320,000 visitors to the festival (conservative estimate). They are expecting these record crowds to generate over $40 million in revenue from tickets, food, and memorabilia at the festival. 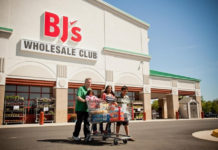