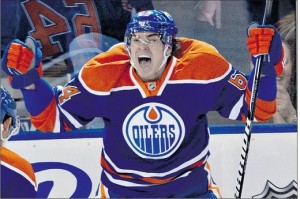 The American Hockey League (AHL) has just announced that the Bakersfield Condors are moving up from the ECHL (minor league hockey) to the AHL, just one step below the NHL.

“The Western-based NHL clubs have been in dialogue with our league for almost three years, and today’s announcement launches a new era for the American Hockey League and for professional hockey in California.” AHL President David Andrews remarked in a press release.

“This is a huge step for Bakersfield and this organization. We want to thank our fans, the city, our ECHL colleagues and the Oilers for taking us under their wing and enabling us to be a part of this. We’re excited to take an increased role in the growth of the game in California.” remarked Matt Riley, Bakersfield AHL Affiliate President.

Is this the end for The Sharks? 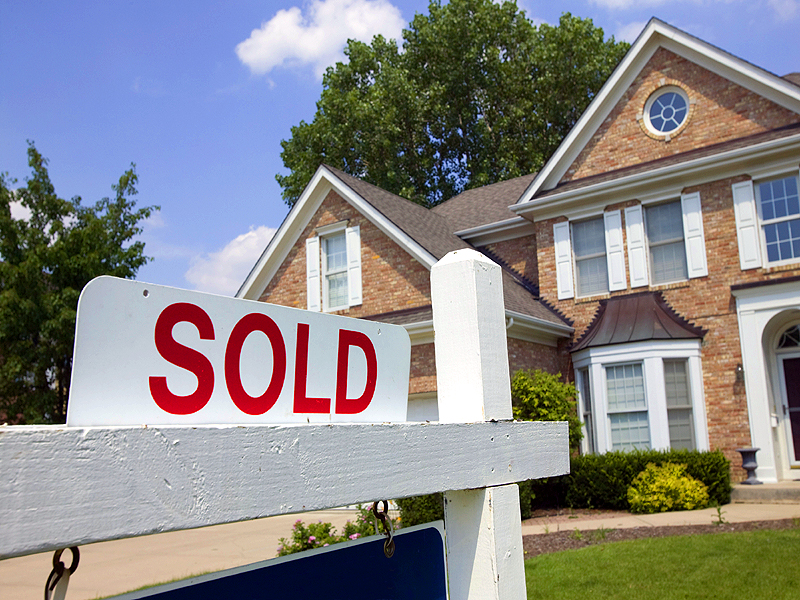