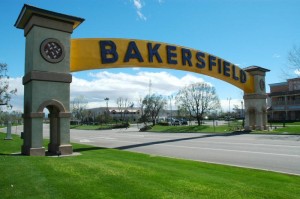 Like many cities in California, Bakersfield is continuing to increase in popularity, it’s residents are taking more pride, and businesses are pouring in more community investment. This naturally leads to an improved standard of living for every resident. Most importantly, we are seeing crime plummet. Recent data is showing that overall crime has dropped about 10% over the past six months compared to last year in the City of Bakersfield.

The findings indicate that the most significant crime reductions included homicide, down by 46%, rape, fell by 70%, and grand theft auto, which fell by 23%. Though crime looks like it’s decreased on paper, business owners among others want to see it on the streets.

While some are doubtful, others who frequent downtown say they, in fact have seen a decrease in crime. “Usually I see people beating up on the street and what not, and I’m just noticing it’s not there no more,” Jesus Cervantes commented.

The city is working with PG&E to get their plan into action. The last time the proposal was brought up was April 2014. 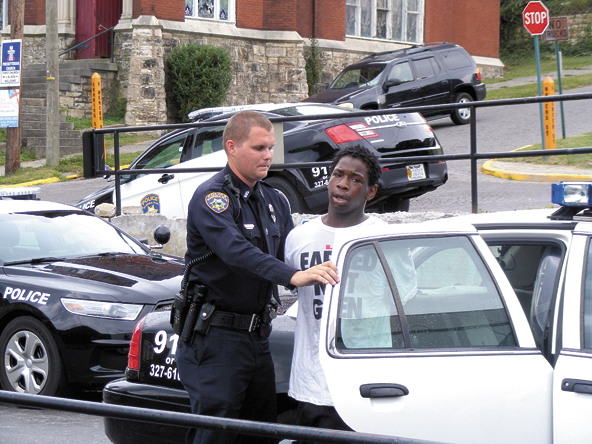 Bluefield Man Arrested After Trying To Sell Fake Crack At A...