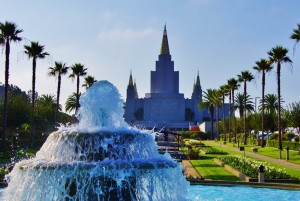 The entire Bay Area might soon see a dramatic increase in water rates from their attempts to conserve water.

The collective of bay area agencies are now saying they need to increase the rate because so many people are now conserving more water, and the agencies might soon start losing money from the decreased water sold.

A final decision will be made this week.

What do you think the agencies should do?

4 Celebrity Headphones That Are Cheaper and Better Than Dr Dre...

Charleston Piggly Wiggly Liquidating Inventory at 70% Off This Weekend

10 Amazing New Things Your iPhone Can Do