The Holderness family is at it again, their recent parody of The Zac Brown Band echoes the feelings of every southern that thinks it’s crazy that their town is shut down after an inch of snow….more milk and bread!

This now famous parody-lovin’ family never ceases to produce YouTube gold! Penn and his family remake Zac Brown Band’s “Colder Weather,” changing the lyrics from “I’m stuck in colder weather” to “We SUCK in colder weather.” If you’re from the north, all you can do is shake your head.

Kim Holderness goes one step further in the video description, commenting; “This snow. THIS. SNOW! We are clueless. We don’t own a snow shovel or salt … iodized salt? Is that what they are putting on the roads? We don’t know.” 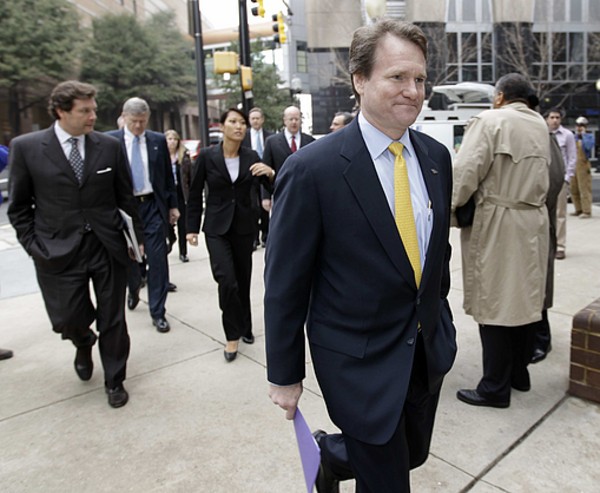