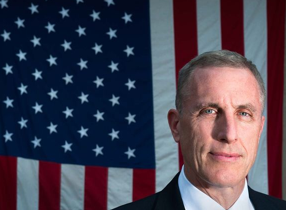 After the recent Hobby Lobby victory, the Senate met to determine whether to deny contraception coverage to employees of other companies.

When Sebelius went on to explain that the administration’s contraception rule “upholds religious liberty” by exempting houses of worship, religious nonprofits that primarily serve people of the same faith, and even religiously-affiliated hospitals and colleges from providing birth control, Murphy exclaimed, “Ma’m, ma’m, NO! NO! You’re Wrong!” “You’re setting up a rule that not even Jesus and his apostles could adhere too.”