Hundreds of Summerville residents flooded the streets this past weekend to witness the world record for the largest sweet tea in history be broken.

The town had to solidify its title of the “birthplace of sweet tea” and celebrate the amazing beverage by throwing a party and breaking a record.

The new Guinness World Record for the World’s Largest Iced Tea is officially now 2,524 gallons, which was all contained inside a giant mason jar named “Mason”.

The entire drink was made from scratch using SCE&G Natural Gas, local tea from the Charleston Tea Plantation, and sugar from Dixie Crystals.

Michael Empric, an adjudicator from the Guinness Book of World Records in New York, was on hand to verify the breaking of the record and present the town of Summerville with the official title.

After the announcement of the title, residents were allowed to purchase souvenir mason jars and chug some tea, and also get their picture taken with Mason.

Live music and food trucks then filled Little Main into the night. 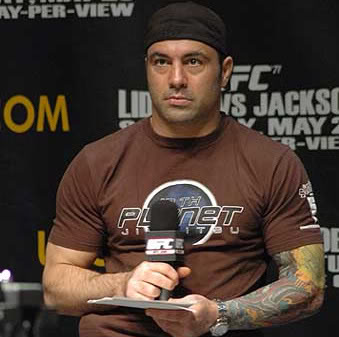 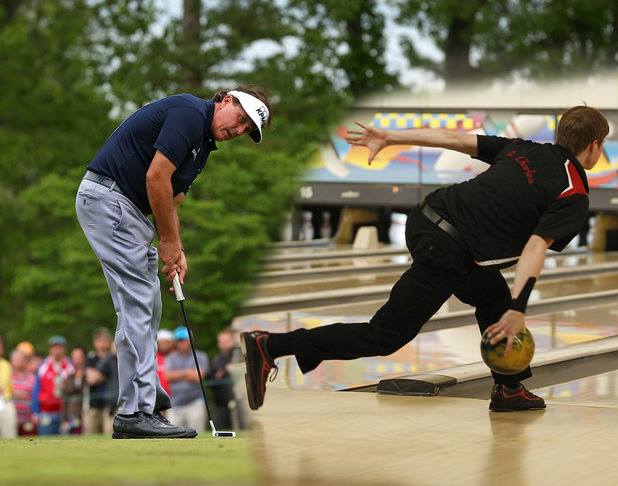