Starting in the late 90s, a digital pet craze swept playgrounds and classrooms throughout Japan and the US. The amazingly popular Tamagotchi let you ‘raise’ a virtual pet by attending to its constant needs through pressing buttons on a small egg-shaped toy key chain. Since then things have only become more advanced and mature, now virtual pets are not only for kids, but many adults are turning to these robots for entertainment and comfort. Here are 5 of some of the most advanced robotic pets currently for sale; 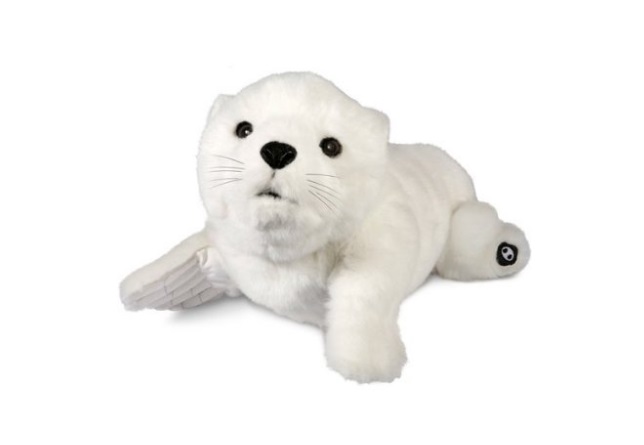 This super soft “virtual pet” is becoming an increasingly popular trend among kids and adults. It has soft fur and a realistic look (for those of you who have ever actually owned a baby seal). Give it attention and its sensors will cause it to react in a surprisingly life-like manner…ignore it and it will “fall asleep”. Check out more details and reviews on Amazon.com (priced at $22.07) 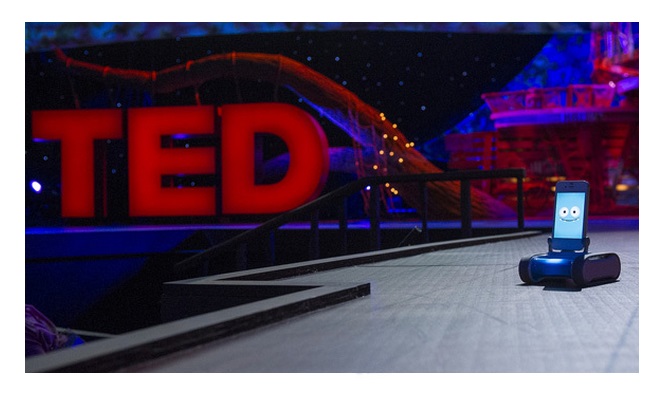 Romo is being described as “your robot friend,” taking advantage of the powerful processor in your phone. Your iPhone docks into a robotic base, and it springs to life — giving you facial expressions and responding to your movements. Romo can be driven, and perform simple tasks, like being your roaming photographer or videographer. Check out more details and user reviews on Amazon.com (currently priced at $149.99) 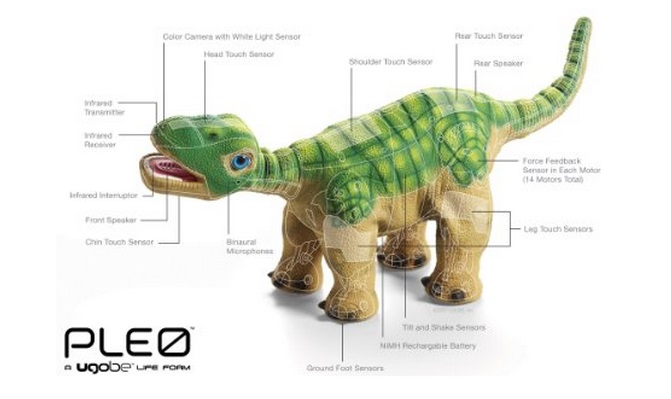 Who wouldn’t want a pet dinosaur? Pleo is curious about the world around it and explores, plays and even learns. The bot responds to touch and, of course, cuddles, they have born-in personality traits (courage, obedience, etc), and go through a four-stage life cycle. Check out what users think on Amazon.com (priced from $189.00) 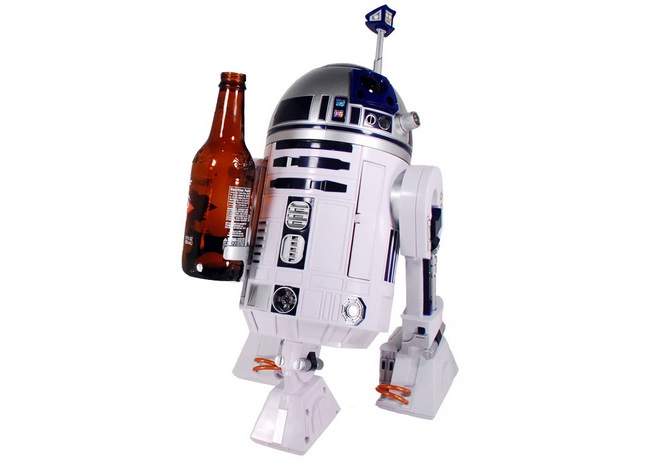 Finally you can actually buy a miniture version of R2D2…complete with movie-accurate messages and flashing lights, R2D2 responds to voice commands and has a special arm designed to bring you beverages of any kind. Buy him now on Amazon.com 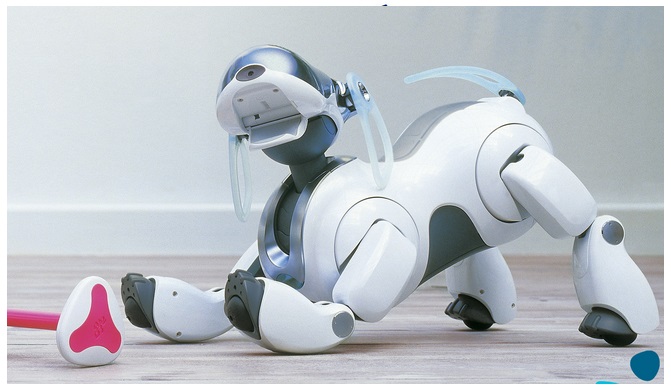 Certainly the most advanced consumer robot ever made, AIBO has the ability to respond to hundreds of commands and speak more than 1,000 English words to communicate with its owner, in addition to recognizing many Spanish words and phrases for the first time. It also has the ability for short term memory mapping and news reads through a version of web syndication. Although, you are going to have to want him pretty bad to be willing to pay the $9,999 price tag on Amazon.com