This weekend the Charleston region will witness an incredible night-time show as soon as the sun sets.

We’re now in the new moon phase, which means that all the stars and planets will be much brighter than when the moon is visible.

We’ll not only be witnessing the impressive Orionid Meteor shower, but we’ll also witness one of the best views of Uranus in years.

The Earth is currently snuggled neatly between Uranus and the sun (called “opposition” in astronomy).

The rare occurrence puts the planet in the middle of the night sky, and as close to the earth as it will ever come, with the full power of the sun reflecting on its face.

According to TimeandDate.com, it will start to become visible at around 6:30pm in the Charleston region inside the constellation Pisces (use a Star Finder if you’re not familiar with the constellations) – and we should have perfectly clear skies tonight and tomorrow night. 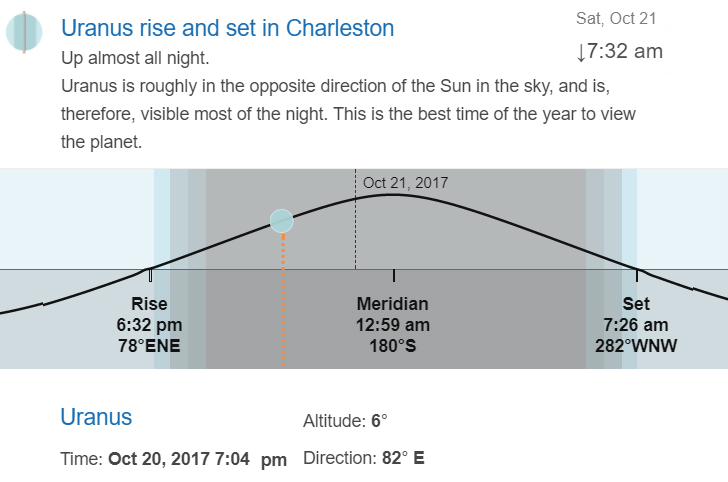 National Geographic recommends looking for “a tiny blue-green disk to pop out against the background of fainter stars.”

The distant planet is currently about 1.7 billion miles away, meaning that light will take about 3 hours to bounce off Uranus and into our eyes. 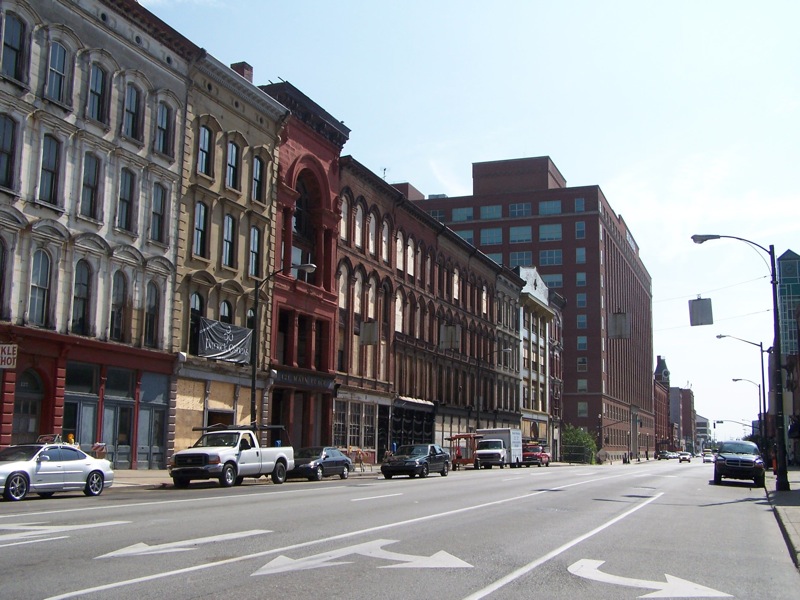