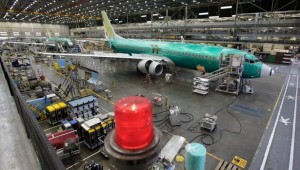 Wyman-Gordon, a subsidiary of Fortune 500’s Precision Castparts Corp., is now building a $155 million plant in South Carolina for post-forging operations including heat treating, machining, and parts assembly. The national aerospace and power generation company will be bringing 400 jobs to Dillon County over the next few years.

Their new 60-acre plant near the juncture of Interstate 95 and S.C. Highway 34, just outside Dillon, has an incredible proximity to Wyman-Gordon’s customer base and South Carolina’s growing aerospace industry.

Construction will begin this year with production expected in late 2015. The plant will serve customers in the aerospace and power generation end markets throughout the U.S., Europe, and Asia.

Originally founded in 1883, Wyman-Gordon now operates facilities in countries all around the world, including the Czech Republic, England, Mexico, Scotland and the U.S.

You can now browse all job openings here.

Former Nashville Area Sex Club Being Redeveloped As A Church 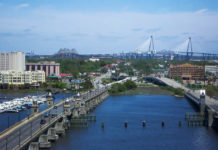