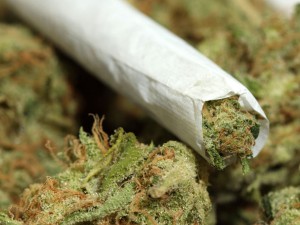 Citiva Medical, a company that wants to grow and sell medical marijuana near Syracuse now has plans to give away a portion of their weed for free to needy customers.

Most health insurance plans won’t cover the cost of medical marijuana for those conditions, so they are working to establish a charitable program, to be administered by Strains of Hope, to give away free marijuana to needy patients.

They want to provide free treatment to any family with a child diagnosed with intractable epilepsy with income less than $121,250 for a family of four.

Citiva is now just one of the are among the 43 applicants seeking licenses from the state. The state is expected to award five licenses later this month.