Crystal (now 30 years old) made her last film in this past June, and two months later, Dave and Crystal started dating.

When she walked into the Oswego River of Life Church (pastored byBassette’s father), Dave noticed her immediately, but she was much more hesitant of dating him. At only 23 years old, she initially thought he was too young for her.

Crystal’s sister had been friends with Dave for years and thought the two of them would look good together, so she just invited them both to a card game without telling the other.

The chemistry was instant. They started dating immediately. And she started attending his church just north of Syracuse: Pentecostals of Fulton.

The most important thing that stuck with Crystal was that Dave truly loved her kids. She has two sons, 5 and 14.

Neither of them care.

They’re now planning on getting married where they first met at his father’s church in Oswego. 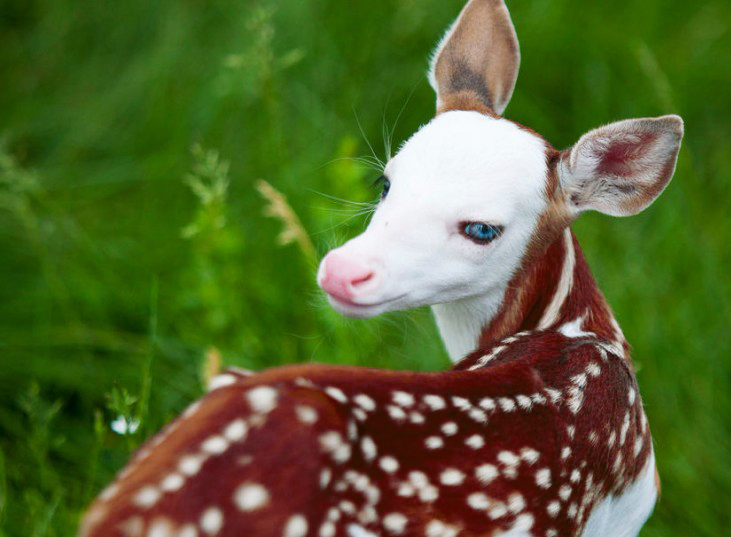 Baltimore Gangs Are Uniting To Stop The Violence And Rioting