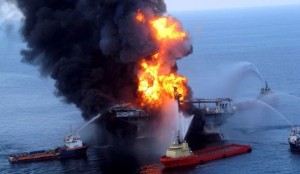 A federal judge has just ruled that BP won’t recover $185 million that the company claims was overpaid during its oil spill settlement. BP has already stated that it will plan on appealing the decision. The court’s decision pointed out that the settlement BP agreed to leaves no room for back payments, even if any terms change from future court rulings.

The company was seeking repayment – plus interest – after a May court order approved a change in accounting rules for how oil spill losses were calculated under the settlement. These repayments and interests included over $185 million in overpayments made as a result of “erroneous” implementation of the settlement.

The discussion was mostly focused on five sentences included in the release form individuals are required to sign before receiving a payment through the settlement program, requiring claimants to forever waive their rights to sue BP for any oil spill claims in the future.

The release form also made them agree that if the settlement terms “change in the future – for better or worse – as a result of further legal proceedings” those who sign the release will not be affected.

Even though these agreements seem pretty clear that the settlement cannot change, BP is clearly not giving up their fight as evidenced by their already filed appeal. 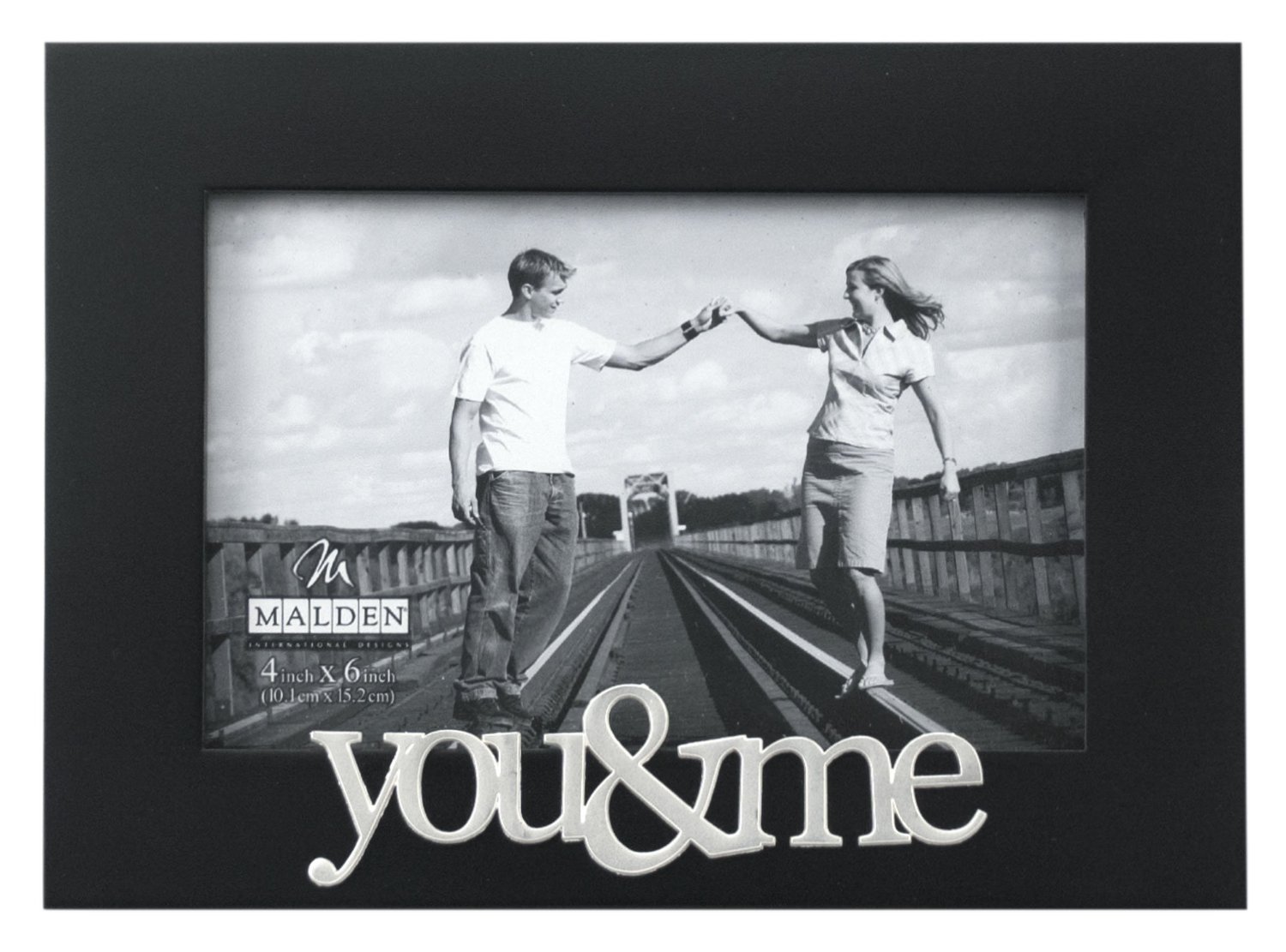 New Orlean’s New $1.1 Billion Medical Center Is About To Open