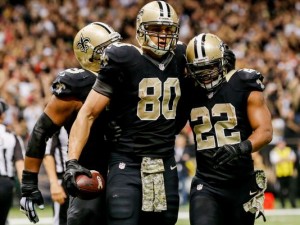 The Saint’s run game far outranks the Bengals run-defense game. The Saints have shown incredible improvement so far in 2014 and now rank sixth in rushing with 130.2 yards per game, that number should even improve as Ingram has easily blown past 100 yards per games against teams with poor run defense teams (the Bengals rank a measly 31st in rushing defense).

This category has even greater promises for the Saints, as they rank 3rd overall in pass offence, and the Bengals rank a measly 20th in pass defense. Drew Brees is one of onlythree QBs in the NFL to complete more than 68 percent of his passes so far this year.

Do you think the Bengals have a chance?

10 of The Most Awkward Men on Tinder 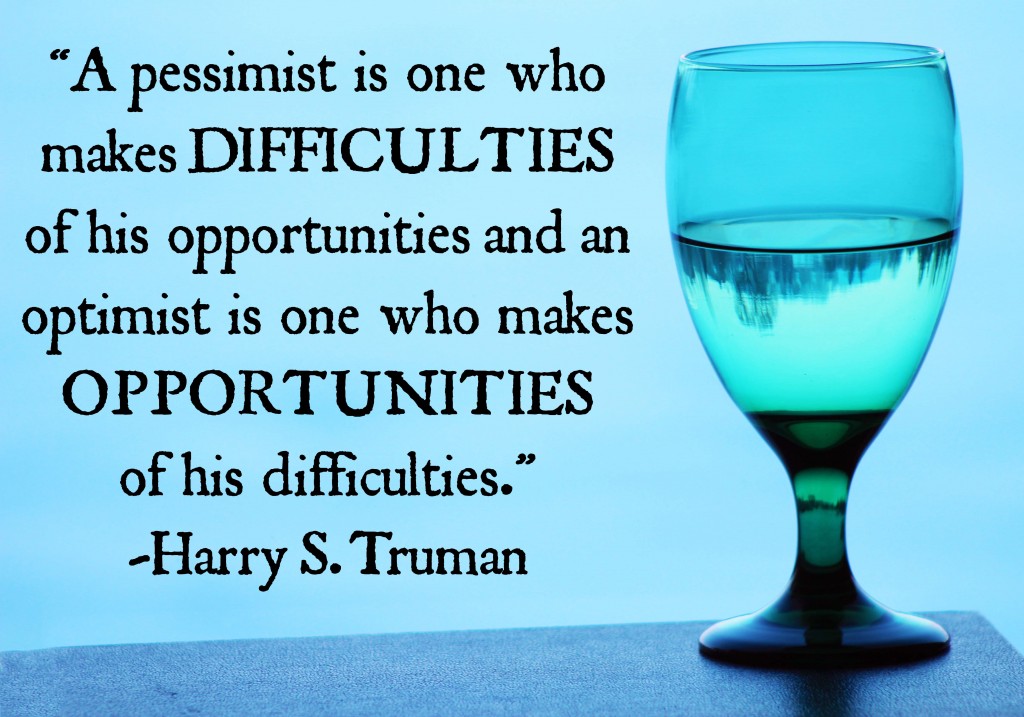