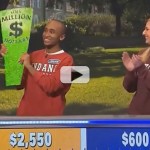 In what might be the worst Wheel of Fortune fail of all time, Julian from Indiana University had the chance to win $1 million, had the puzzle fully solved, and then lost because he pronounced Achilles like “A-chill-us.” Because of that mistake, the show decided not to give him the victory and instead, one of the other contestants who knew the “mythological hero” got the chance to read the three words correctly and did.

What’s even crazier, Julian got a second chance later in the show, this time to win a car. He had the entire puzzle solved save for two letters and still couldn’t come up with “The World’s Fastest Man” even though he was told it was a “person.” With only the “m” and “n” missing, he guessed “c.” Seems like he was, well, it’s tough to know what he was thinking.

Just when things seemed like they couldn’t get any worse….he had a third opportunity to win $7,500 by guessing “On the spot decision”…instead he guessed the slightly less common phrase, “on the spot dice spin.”

Here is the video for the worst fail in history: 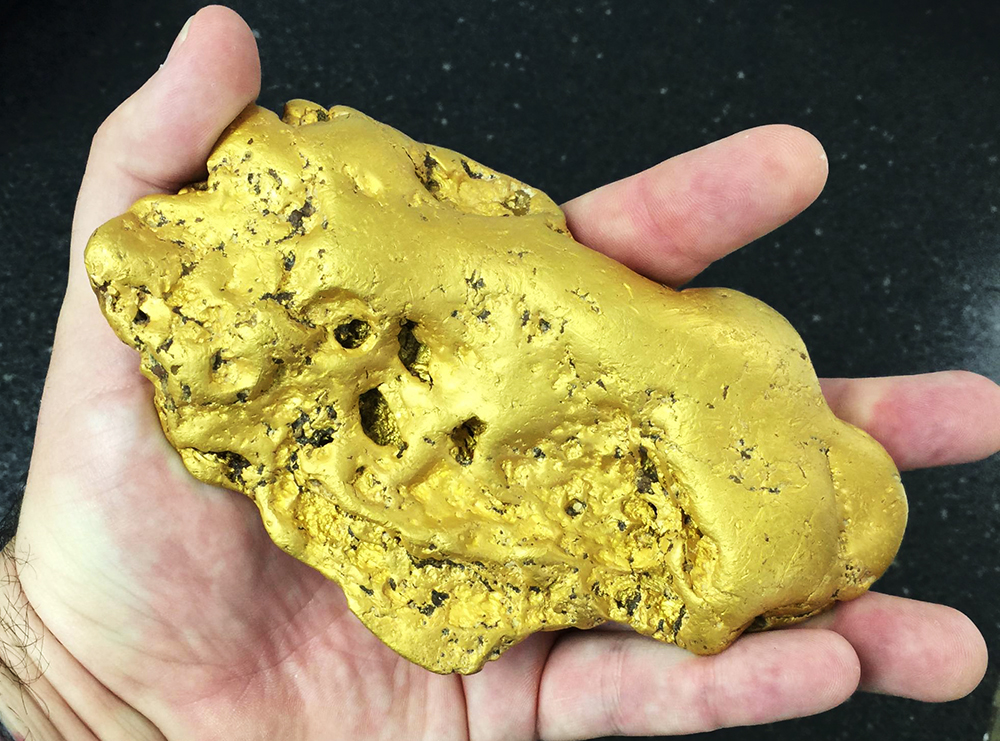 In Honor Of #NationalPuppyDay – Here Are 10 Ridiculously Cute Puppies