University of Florida researchers just captured what might be the second-longest snake ever captured.

The team was monitoring a section of the everglades known for large reptiles. On July 9, they spotted the record-breaking python, a female that measured 18 feet 3 inches and weighed over 133 pounds, CBS Miami reports.

The snake was removed from the park and euthanized to protect other wildlife. Pythons are not native to Florida, but were introduced to the region as exotic pets. There are now thousands living in the wild. 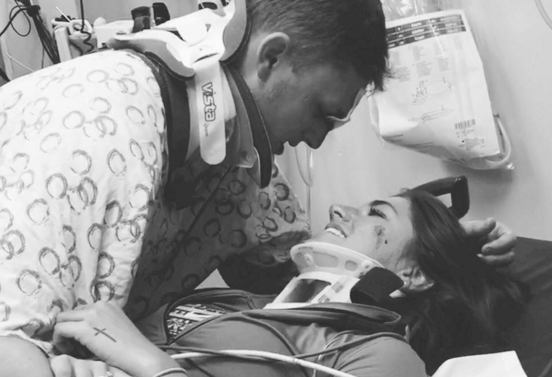