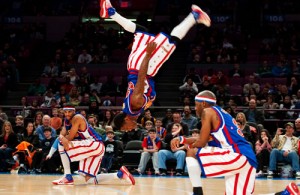 After the wildly successful performance the Harlem Globetrotters put on last year, they’re planning on returning to the Carrier Dome this month for a crazy stunt-filled show of basketball wizardry.

When they come, they’ll be taking on the Washington Generals, who many consider to be an even crazier team than the Globetrotters. Syracuse fans will also be able to meet Globetrotter stars after the game where they will stay for autographs and photos with fans.

Currently, everyone is staying focused on the record setting Globetrotter Corey “Thunder” Law, who recently broke an official Guinness World Record for making a basket from 82.2 feet….and it was backwards;

Harlem Globetrotters Returning To Syracuse
Where: Carrier Dome at 900 Irving Ave.
When: Saturday, Jan. 31, 2015 at 2 p.m.
How much: Tickets range from $28-123 (with fees included), depending on your seating. Larger groups can apply for group discounts by contacting Ashley Murry @ [email protected] 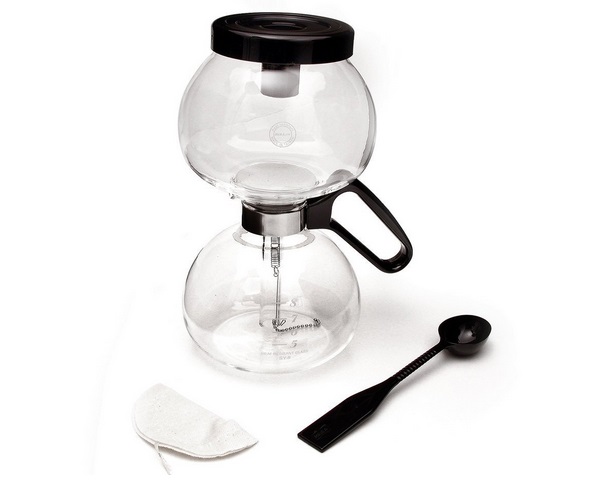