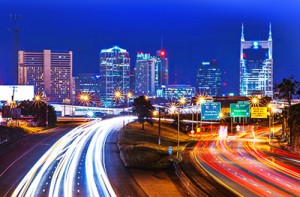 The city of Nashville is now asking for help from its residents in developing their new 25 year plan.

Government officials are now expecting over 1 million new residents will be coming to our city in that time.

Since the population will almost double in the next couple decades, roads, public services, entertainment venues, housing, and jobs will also need to grow to an equal degree. How can the city plan for all this growth, while also protecting neighborhoods, the environment, and the massive increases in traffic?

NashvilleNext had their first major public hearing today, and will be having their next public meeting next Monday.

They are asking for your help to voice your opinions about what the plan should look like;

Charlotte’s Beloved Bad Daddy’s Burger Bar Is Being Sold For $21...