Brian commented, “As seagulls and pelicans joined in on the meal, the men began to cast into the surf, catching fish without the use of bait. For more than five minutes, the sharks were observed swimming in and out of the surf, some of which became beached in the fury.”

The sharks in the video are attacking a school of bluefish, and as shocking as it seems, it’s actually a sign of a healthy ecosystem – although you may want to stay off the beach until their feeding frenzy is over.

If you decide to hit the beaches in the next few weeks, you may want to take along some shark repellent. 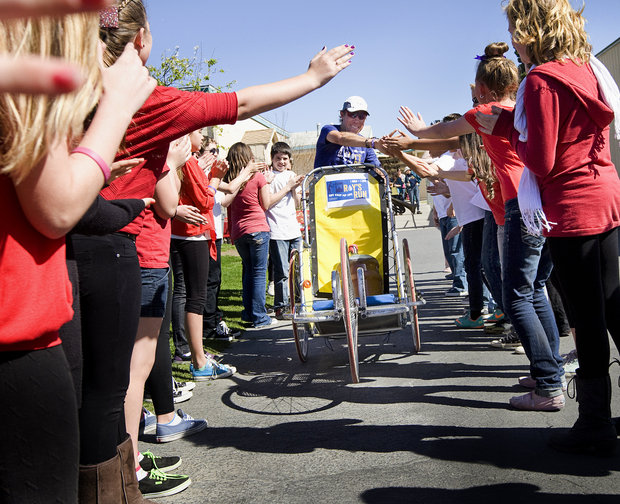 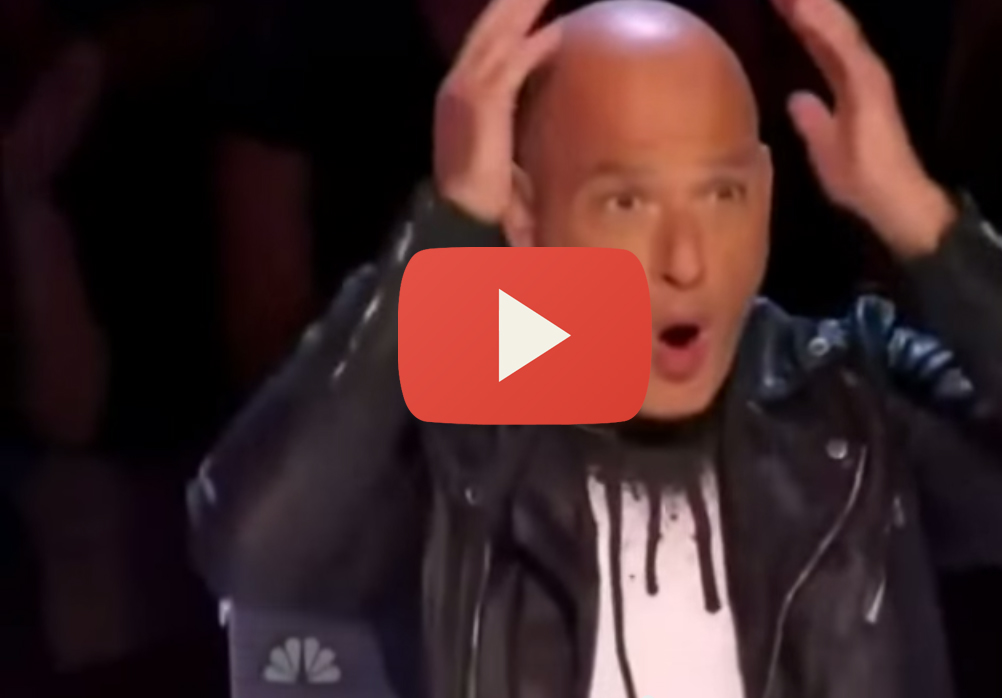 10 Most Stunning Restaurants In The World