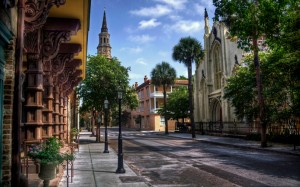 The biggest portion of the funding will go to toward 115 body cameras for North Charleston police.

The police will also be completely overhauling the Cops Athletics League (CAPS), helping to keep youth away from crime, as well as Steps Toward a New Direction (STAND), targeting people with a criminal history to help them move forward.

The reminder of the funding will be used to launch a brand new program called “Be Safe Be Seen”, a city-wide effort to promote more night-time visibility throughout the city.

Please share to show your support for lowering crime in North Charleston;

Meme Coin Hoge About To Get Listed on Major Exchange –... 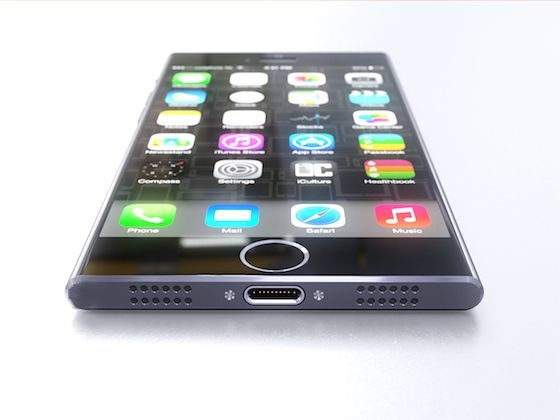 Apple’s New iPhone6 Will Not Have A Headphone Jack