But if you really want to impress all your Charlotte history buff friends, you won’t want to forget these;

#1 Charlotte is home to the top ranked children’s museum in America – Imaginon (Livability.com) 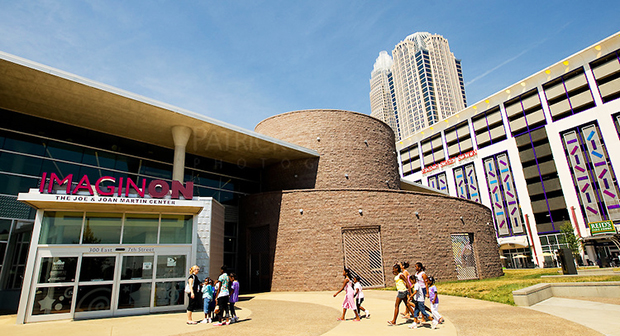 #2 Approximately 75% of all the NASCAR teams in the world are headquartered within two hours of uptown Charlotte.

#3 Movie star Randolph Scott spent his childhood in Charlotte’s Fourth Ward and lived on Dilworth Road in the 20s – after he moved to Hollywood, he starred in over 150 movies.

#4 There are currently over 3,000 international refugees from over 40 different countries living in Charlotte. 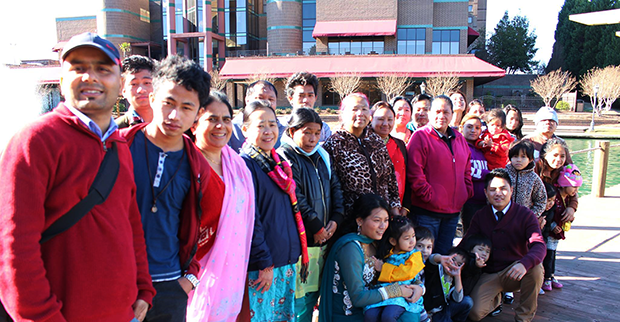 #5 CMS currently teaches over 12,000 students who speak over 160 different languages.

#6 Hugh McColl built the Charlotte Transit Center so buses wouldn’t line up outside of his headquarters (Bank of America).

#7 The Charlotte Hornets used to be a baseball team, then a football team before they became our favorite basketball team.

#8 The Time Warner Cable Arena was almost never built after a public referendum failed to pass in 2001 – the city decided to ignore the public and built it anyway.

#9 The 1994 NCAA Final Four was held in Charlotte at the Charlotte Coliseum (where the original Hornets played). Arkansas beat Duke.

#10 The city of Charlotte now has over 199 neighborhoods which span in all directions from Uptown.

#11 For over 50 years, Charlotte led the nation in gold production until the California Gold Rush of 1848. The gold rush here began in 1799.

#12 The disc sculpture at Trade and Tryon used to spin around in all directions. 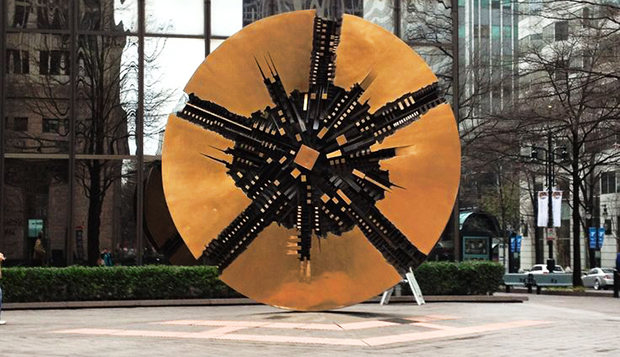 #13 The “Light Rail”‘s proper name is the Lynx Blue Line, and it is designated as a “light rail” transit system, as opposed to “heavy rail” that carries freight or longer-distance passenger trains.

#14 There used to be a baseball stadium where the Lowe’s is on South Boulevard.

#15 The massive murals in the lobby of the Bank of America Corporate Center are the proof for a number of creepy conspiracy theories.