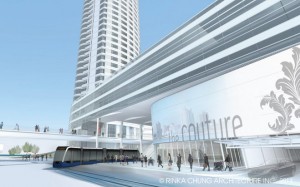 The Couture apartment tower has been running into financing issues, and Milwaukee’s new streetcar isn’t sure how they will be able to extend it to the lakefront.

The solution is now a $17.5 million partnership with the city to link the streetcar and Couture, including a city financing plan for both projects.

If the finalized plans are approved, the streetcar will use the improved Michigan and Clybourn streets to reach the lakefront and return to the main line, turning through the Couture.

The streetcar and transit concourse would not only improve the Couture’s value, but also the surrounding developments and buildings, including the 833 East office building being constructed just west of the Couture site, and Milwaukee’s new futuristic Westin Hotel.

The $122 million Couture would currently include 302 high-end apartments that would average $2,300 per month in rent, and about 50,000 square feet of restaurant and retail space.

This Charlotte Start-Up Company Is Now Worth $1 Billion 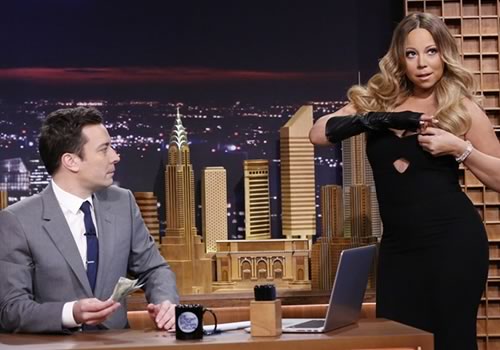 10 Insanely Handy Things You Need To Declutter Your House