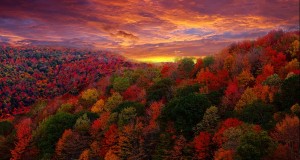 The best spot to see fall colors, according to the Farmers’ Almanac, is Letchworth State Park in Upstate New York, known as the “Grand Canyon of the East.”

The NY park is “considered one of the most scenically magnificent areas in the eastern U.S. … and during fall foliage season, the colors add even more spectacular drama,” remarked the almanac. Colors will be peaking in the next few weeks so get your camera ready.

Although Letchworth State Park is listed in the Almanac, there aren’t any places in the Adirondacks listed, but here are a few favorite Upstate leaf-peeping spots that have become local legends.

Old Forge. The winding drive along Route 28 is full of colors, and if you’re ambitious you can hike Bald Mountain for a view of the colors on the Fulton lakes chain. Colors should be at 75 percent this weekend in Old Forge.

Gorge Road between Camillus and Marcellus, where you can meander along Nine Mile Creek while enjoying the fall show.

Route 20, pretty much anywhere along the rough, but many consider the slopes of the Tully Valley to be the most spectacular. 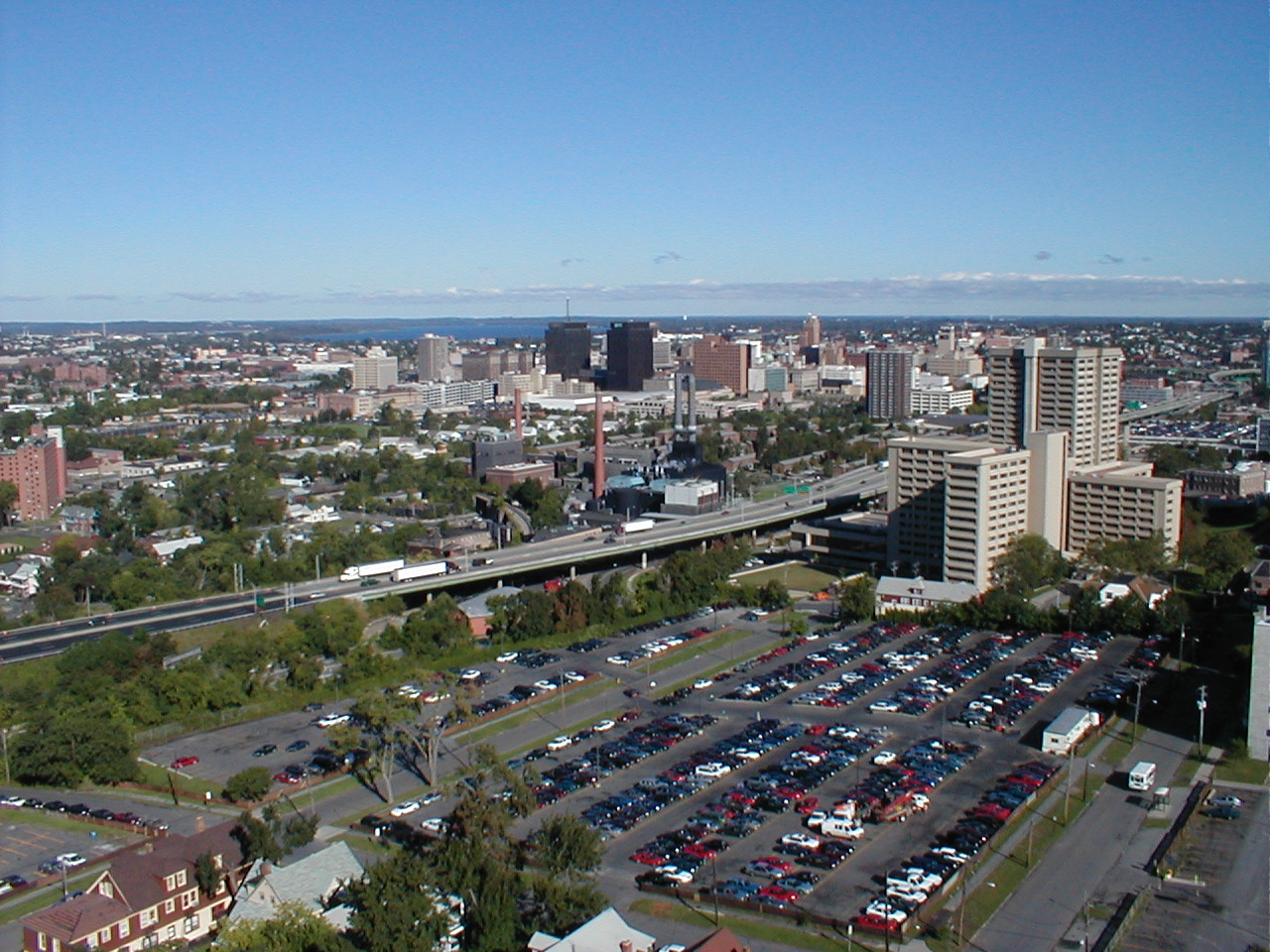 50,000+ Baseball Fans From Around The World Are Descending on Upstate...